Hemanta’s home in the wild 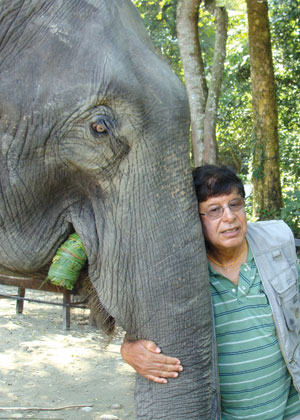 One of Nepal’s foremost tiger and rhino conservationist, Hemanta Mishra began his career in 1967 as part of the government’s pioneering team that created Chitwan National Park in 1973. He then went on to help establish a network of protected areas in the Tarai and the Himalayas. In 1987, the native of Kupondole was awarded the prestigious J Paul Getty Conservation Prize for his outstanding efforts in protecting the country’s endangered species.

Mishra, who has a PhD in natural resource management from the University of Edinburgh, joined the World Bank in Washington DC as an environmental specialist in 1992. A decade later, he moved to Manila to work with the Asian Development Bank. He also did a teaching stint at George Mason University in DC. The author of The Soul of the Rhino (2008) and The Bones of the Tiger (2010), Hemanta’s next book, Nepal’s Chitwan National Park – a Hand Book, is scheduled for publication in April.

END_OF_DOCUMENT_TOKEN_TO_BE_REPLACED

Get off that elephant back

Exploring Nepal’s wilderness on the back of an elephant seems like a perfect way to spend the holidays. In bygone eras only aristocrats and kings had access to elephant safaris, mostly organized for hunting. Nowadays any tourist can afford to mount one of the 45 privately owned elephants in Sauraha, the main tourist hub of Chitwan National Park. After the jungle safari one can opt to bath the elephant in the river. With the jumbo splashing water on the tourists standing on its back, that seems a lot of fun too. 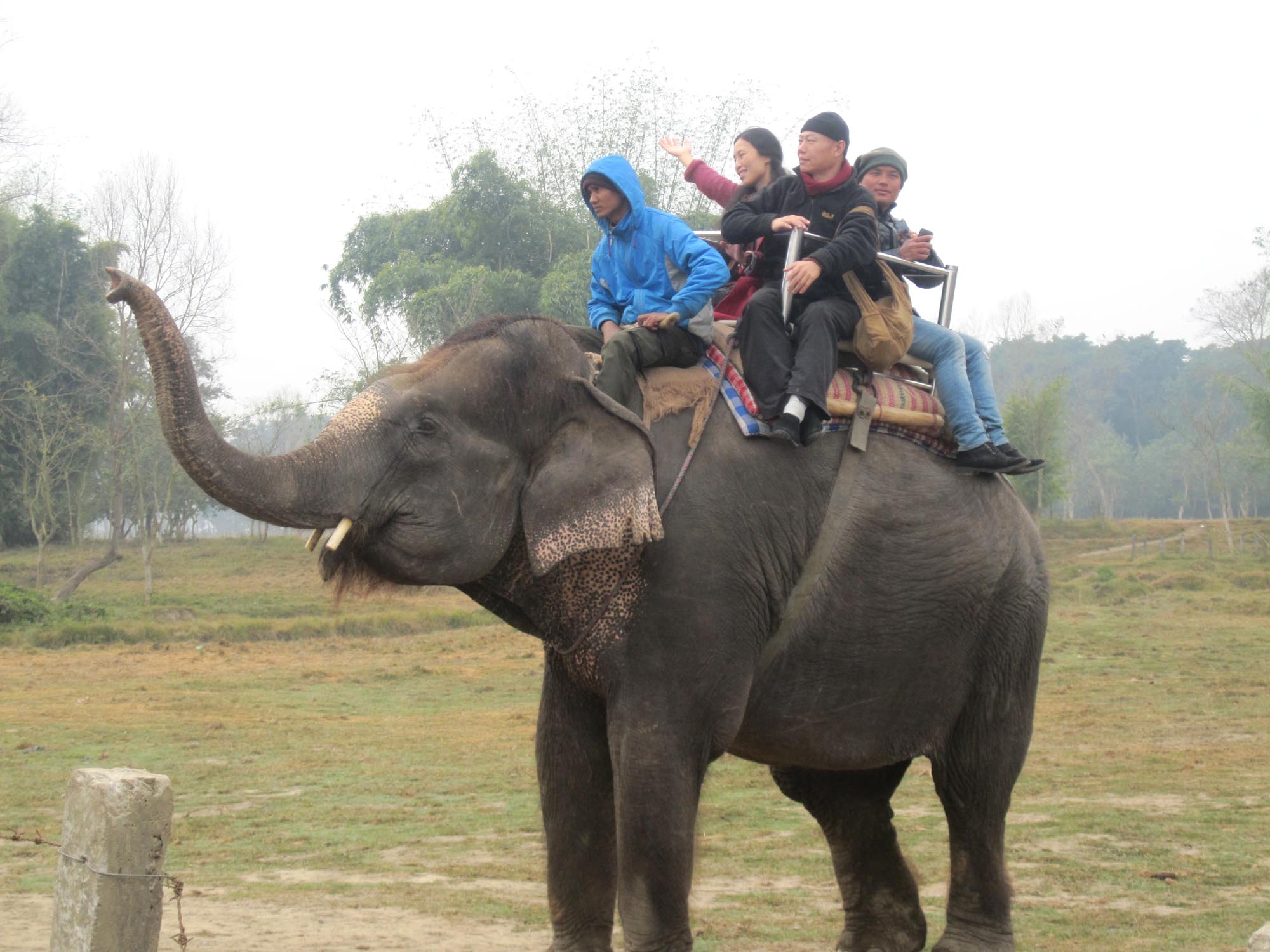 However, with mass tourism coming to the national parks, and the absence of welfare rules, the conditions of Nepal’s working elephants have severely deteriorated[1].