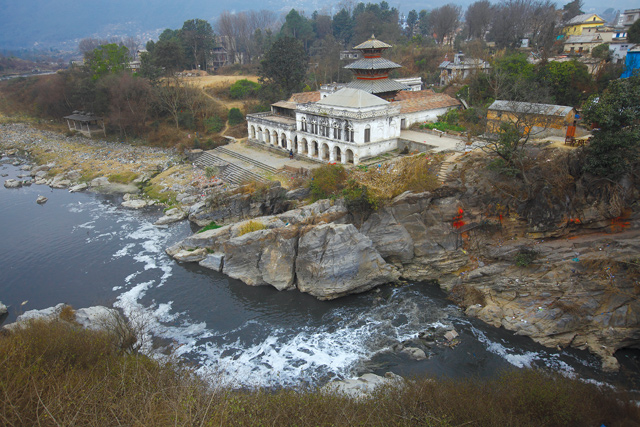 When American researcher William Forbes recently surveyed some of the temples and ghats along the Bagmati River to see if they survived the earthquake, he was greeted with much enthusiasm at a small tirtha just north of Pashupatinath called Hatyamochan.

The smiling face was of social worker Rohit Limbu, who has made it his personal mission to preserve the temple. Limbu led restoration of an old well which is now being used as a sacred bathing spot for women during Rishi Panchami. “I dreamt about you the other night,” Limbu told Forbes. “You were one of the few people who believed in my dream, and look what happened.” END_OF_DOCUMENT_TOKEN_TO_BE_REPLACED