Being taken for a ride

28 oktober 2019 / Lucia de Vries / Geen reacties
First published by Nepali Times
We need to better manage human-elephant conflict, understand the elephant’s value in the wild for the eco-system, and step away from exploiting them in captivity 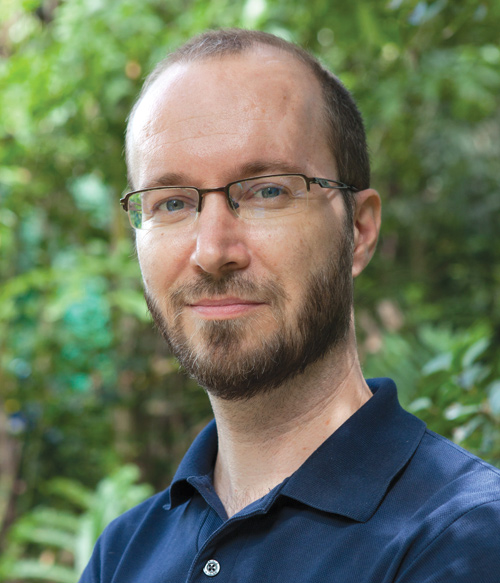 Jan Schmidt-Burbach is an adviser at World Animal Protection (WAP) and recently completed a detailed study into the conditions of elephants used in tourism in Nepal and other parts of Asia. He spoke to Lucia de Vries about his findings.
Nepali Times: What is the general condition of elephants in tourism?

Jan Schmidt-Burbach: There are close to 3,000 elephants used for tourism and entertainment in Asia, and 3 out of 4 are in poor condition. This includes chaining, no social interaction, limited veterinary support and an inadequate diet. In Thailand we saw a 30% increase in tourism elephants over a five-year period, but there has been a decline in elephant ride acceptability by 9% in just 2 years in 12 other countries. Over 160 of the largest global travel companies are moving demand away from riding towards more humane conditions for elephants.

Can elephants be domesticated?

It is widely suggested that domestication occurs only after about a dozen generations of selectively managed captive breeding. This would take over 100 years, and even then you’d be left with a 3,000 kg animal that could injure or kill people and damage property easily in stressful situations. Restraint and control lead to a poor quality of life for the elephant. 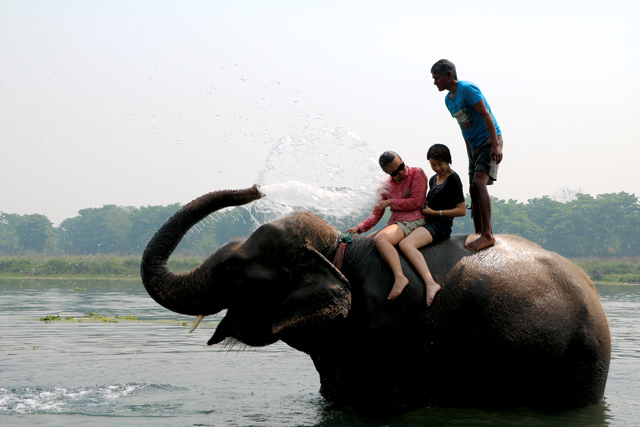 But elephants in captivity is supposed to be good for conservation?It is a misconception and it increases incentives to capture elephants in the wild. People start thinking it’s better to have an elephant in captivity, as it can be used to generate profits, than in the wild where it may cause conflicts. To conserve elephants we need to better manage human-elephant conflict, understand the elephant’s value in the wild for the eco-system, and step away from exploiting them in captivity.

The conditions captive elephants face may look idyllic to the casual visitor, but are a far cry from what elephants need. In the wild they would be living in large herds, constantly interacting with each other and building life-long ties, while roaming long distances and browsing a large range of plants and fruits. In captivity they are mostly kept in isolation, offered food with very limited variation and their independent movement is restricted. An intelligent animal like an elephant is psychologically affected by this. 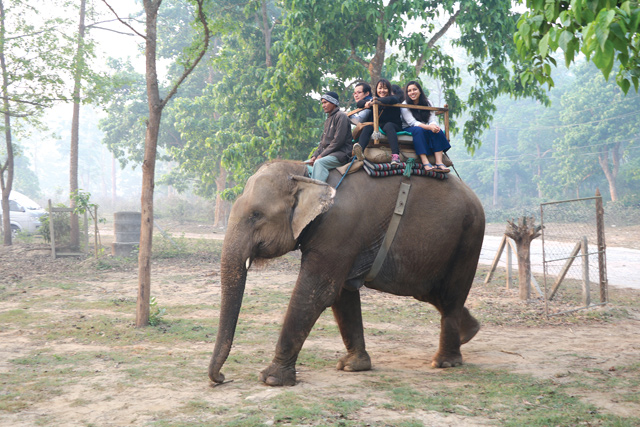 What is wrong with riding and bathing elephants?

Both activities rely on being able to control the elephant in situations that can quickly become stressful. Such control can only reliably be achieved through cruel training that leaves a mark on the elephant for all its life. The experience for the visitor is also very different: while elephant riding or bathing gives a short glimpse of an animal that is being controlled by a human, the alternative of observing elephants in the wild or in a sanctuary allows a better understanding of these amazing creatures and the need to protect them.

What has been the impact of your campaign in Nepal so far?

We have seen wonderful progress in Nepal, also thanks to groups such as Elephant Aid International, which is developing large-scale elephant enclosures. Many tour operators that operate in Nepal have signed our elephant-friendly tourism pledge. They are now moving away from offering elephant rides and seek out more humane alternatives, such as offered by venues like Tiger Tops. 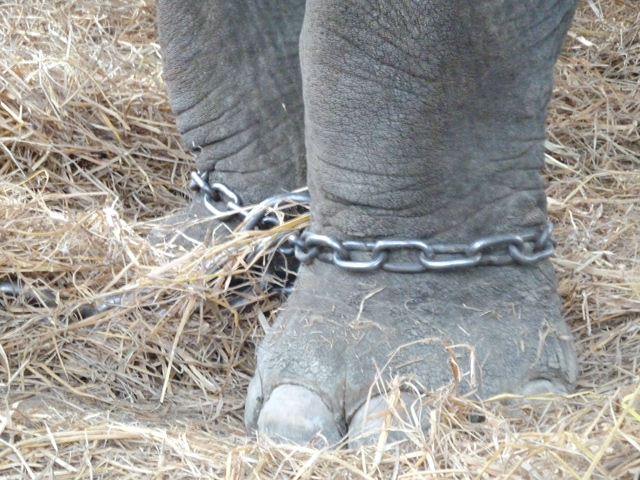 Can Nepal set an example?

Time is up for offering elephant rides. To really protect elephants in captivity and in the wild we need to shift demand towards humane, observation-based alternatives. Nepal has a real opportunity here as it has comparatively few captive elephants. Local authorities, communities and the tourism industry could team up so that Nepal becomes the first country to completely end tourism elephant riding and an example for all of Asia and the world. The positive impact on the country’s reputation would be immense.

Nepal recently passed an Animal Welfare Directive: how important is such legislation?

Improved animal welfare legislation is crucial to help the shift to provide better treatment for captive elephants. Tourism-led incentives to improve conditions are important but this needs to be followed by such legislative changes that ensure conditions don’t fall back to how they were before.

I very much hope to see the time when elephant riding and performances have disappeared as tourist attractions and we are allowing elephants to be elephants, either in high-welfare sanctuaries that take care of existing captive elephants, or in the wild. Eventually this is where they belong: in the wild. Not in entertainment.

Working elephants rise up, you have nothing to lose but chains, Lucia De Vries